• Name must be included

(If you are feeling ambitious, please know only the first five pages will be critiqued! Manuscripts must be received in advance.) 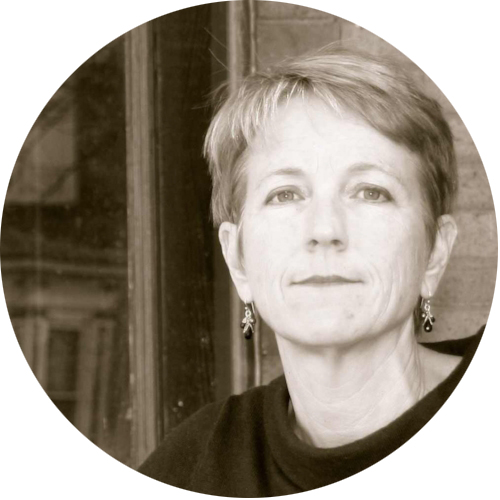 Karen Houppert is Director of the M.A. in Writing Program at Johns Hopkins. She was a contributing writer for The Washington Post magazine and now freelances for many magazines, covering social and political issues. A former staff writer for The Village Voice, she has won awards for her coverage, including a 1991 National Women’s Political Caucus Award for feature writing, a 2003 Newswomen’s Club of New York “Front Page Award,” a 2011 Council on Contemporary Families Media Award for Print, and Maryland/DC/Delaware Press Association Award—as well as bringing in 18 MDDC journalism awards for her staff while she served as editor in chief of Baltimore City Paper. She was twice an ASME National Magazine Award finalist and was nominated for a Pushcart Prize in 2016 for her essay “The Heart is a Lonely Hunter, Interrupted.” She has won numerous fellowships, grants and residencies including a John Jay/H.F. Guggenheim Reporting Fellow, a John Jay Public Welfare Reporting Fellow, a Kaiser Media Fellow, multiple Nation Institute Investigative grants, among others. She’s the author of three nonfiction books, a contributor to five, and co-author of the Obie-award winning play “Boys in the Basement” based on her trial coverage of a rape in Glen Ridge, New Jersey. 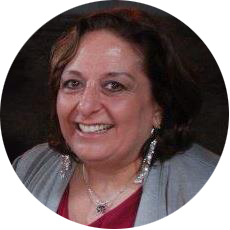 Rosalia Scalia is the author of the forthcoming story collection, Stumbling Toward Grace, set to be published in Nov. 2021. Her fiction has appeared or is forthcoming in Broken Plate, Big Muddy, The Oklahoma Review, North Atlantic Review, Notre Dame Review, The Portland Review, and Quercus Review, among many others. She holds an MA in writing from Johns Hopkins University and is a Maryland State Arts Council Independent Artist’s Award recipient. She won the Editor’s Select award from Willow Review and her short story in Pebble Lake was nominated for a Pushcart Prize. She lives in Baltimore with her family. 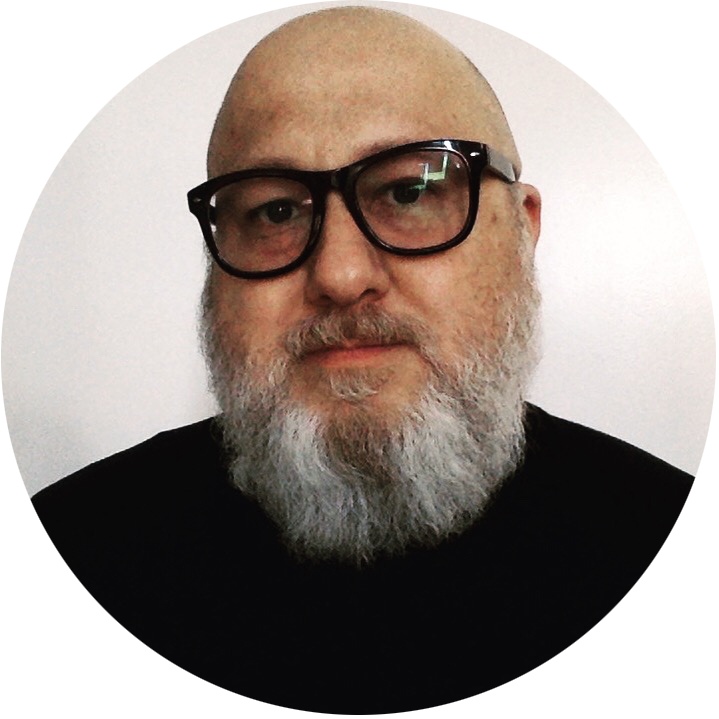 Bret McCabe has been deeply hanging out with people as an arts writer, critic, and editor for nearly 25 years. His work has appeared in the Baltimore City Paper, Dallas Observer, BmoreArt, Fort Worth Star-Telegram, among other magazines, newspapers, and websites. He was a 2010 finalist for the Nieman Foundation for Journalism Arts & Culture Fellowship and a 2010 fellow at the NEA Arts Journalism Institute in Classical Music and Opera at Columbia University. He is the senior humanities writer at the Johns Hopkins Magazine. 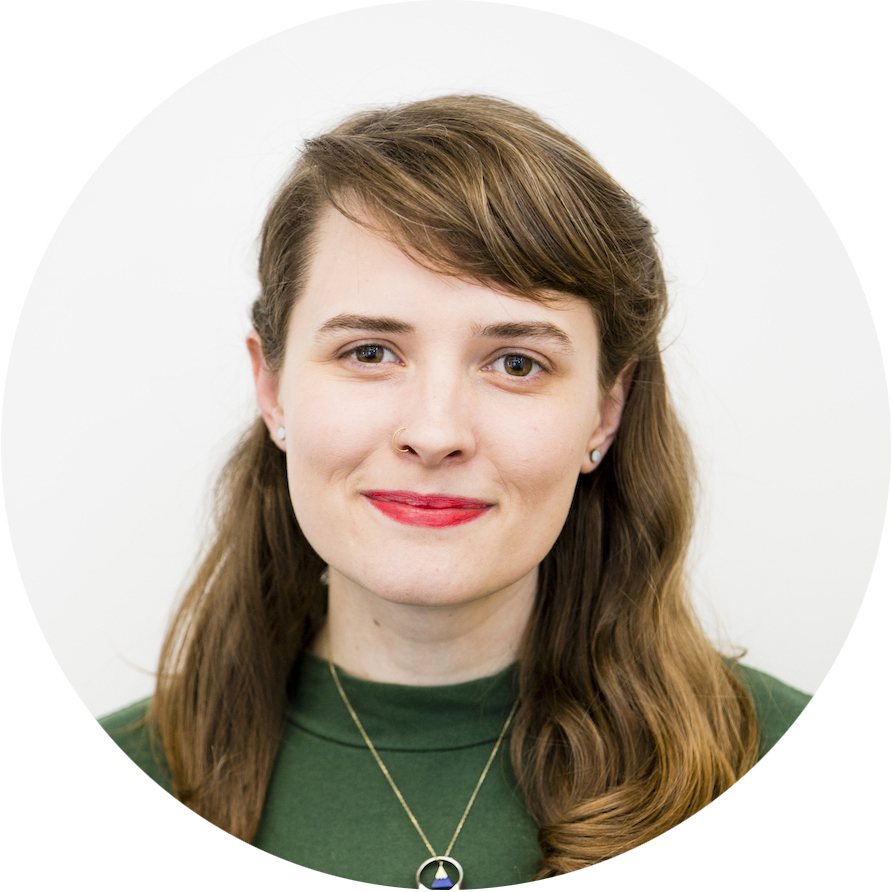 Chelsea Lemon Fetzer holds an MFA in Fiction from Syracuse University. Her fiction and poetry have appeared in journals such as Callaloo, Tin House, Mississippi Review, and Minnesota Review. Her essay “Speck” appears in The Beiging of America: Personal Narratives about being Mixed Race in the 21st Century. She is a 2019 Rubys recipient for the Literary Arts. Fetzer currently teaches literature and creative writing at the University of Baltimore. She serves as vice chair on the board of CityLit Project and as head editor of Little Patuxent Review, a literary and arts journal that publishes creative work from the MidAtlantic region and beyond. 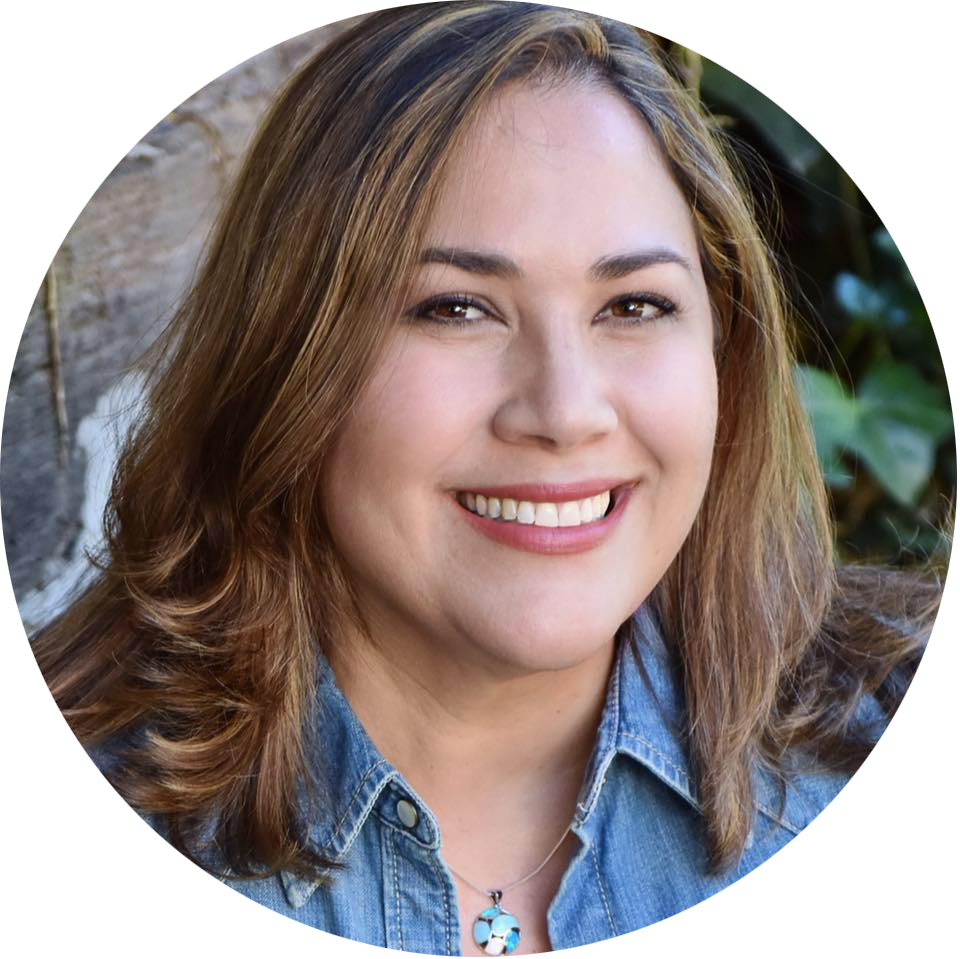 Laura Ballou, as a writer and educator has worked in the public school system for the past twelve years, witnessing many of the issues today’s youth encounter in their daily lives. She’s co written a teen sci-fi/socially conscious TV series and a feature screenplay on Mary Magdalene with Emmy Award Winning Director, Mary Maderias. She graduated with a BA in Political Science and History at the University of Texas. She earned her teacher’s certification at the University of Alaska and a Professional Certificate in Screenwriting from UCLA. She’s a Northern Virginia Writing Project teacher consultant at George Mason University and received her script supervising training with Kimberley Roper in Los Angeles. Her screenplays have placed and won various film festivals and screenwriting competitions, notably, best screenplay at the Rising Above Film Festival, second round placement at the Austin Film Festival, finalist at the LA Live Film Festival, best screenplay at the Snowdance Film Awards, long list selection at the UK Film Festival, a semi-finalist at the Shutter Speed Film Festival, a quarterfinalist at the Page International Screenplay Competition and official selection in the WIFV Spotlight on Screenwriters Catalogue.

Laura is part of a movement to bring the Latino community of creatives to the forefront of Hollywood’s series television. Her Puerto Rican heritage, faith, love of history, teaching experiences, and living and traveling around the world as a military spouse has been the inspiration for her writing. She writes to offer audiences fresh, new experiences in hopes that they can better understand themselves and others.