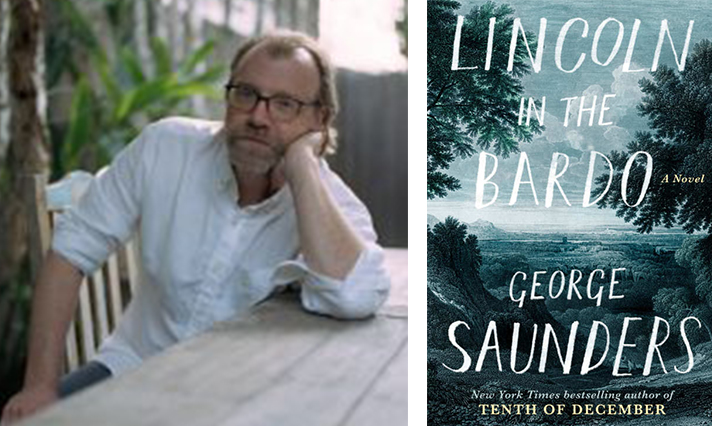 In this class, we’ll first read, in advance, Chekhov’s masterpiece, “The Lady with the Pet Dog.”  Then, in a virtual format, Booker-Prize winning author George Saunders will offer us his take on the story, as he has done since 1997 in his class on the Russian short story in translation, offered to his MFA students – some of the best young writers in America. At the end, we’ll have a chance to dive even deeper into this story, through an open Q&A session.

Paying attendees will receive a Zoom invitation days before the event goes live. Saunders rarely teaches a Master Class outside of the University but he joins us for this special CITYLIT FESTIVAL: Reimagined event. 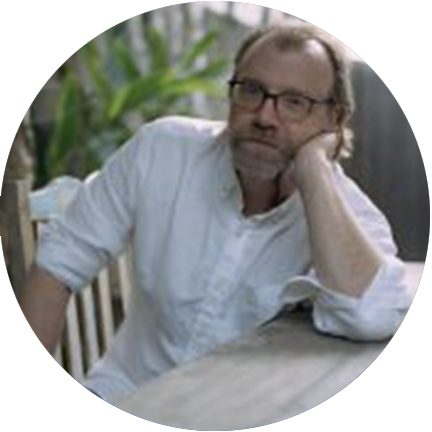 Master class with George Saunders from 7:30 – 8:30 pm (Zoom)
Eventbrite registration required.
https://clf2021-george-saunders.eventbrite.com
$10: Pay what you can: Donate for more events like this.

“With his concise, unorthodox, and daring work, [Saunders] proves that the true subversives are not those who shout. They are those with the insight and mastery to show us a world that seems hilariously impossible and horrifyingly likely at the same time.”
—Telegraph

GEORGE SAUNDERS is the author of a novel, four collections of short stories, a novella, and a book of essays. His long-awaited novel (and most recent book), Lincoln in the Bardo, was published in 2017 and helped him earn the Man Booker Prize. Saunders’s collection, Tenth of December, was the winner of the 2014 Story Prize and the 2014 Folio Prize. The recipient of a 2006 MacArthur Foundation Genius grant, his work appears regularly in The New Yorker, GQ, and Harpers Magazine, and has appeared in the O’Henry, Best American Short Story, Best Non-Required Reading, and Best American Travel Writing anthologies. He is the recipient of a Guggenheim Fellowship and was named one of the 100 Most Influential People in the World by TIME Magazine in 2013.

SWIM IN A POND IN THE RAIN
In A Swim in a Pond in the Rain, George Saunders guides the reader through seven classic Russian short stories he’s been teaching for twenty years as a professor in the prestigious Syracuse University graduate MFA creative writing program. Paired with stories by Chekhov, Turgenev, Tolstoy, and Gogol, these essays are intended for anyone interested in how fiction works and why it’s more relevant than ever in these turbulent times. Saunders approaches each of these stories technically yet accessibly, and through them explains how narrative functions; why we stay immersed in a story and why we resist it; and the bedrock virtues a writer must foster. For the process of writing, Saunders reminds us, is as much a craft as it is a quality of openness and a willingness to see the world through new eyes. Funny, frank, and rigorous, A Swim in a Pond in the Rain ultimately shows how great fiction can change a person’s life and become a benchmark of one’s moral and ethical beliefs.

LINCOLN IN THE BARDO (Novel, 2017)
“This really stood out because of its innovation – its very different styling and the way in which it paradoxically brought to life these not-quite-dead souls in this other world.”
–Lola Young, Man Booker Prize Judge

In his long-awaited first novel, American master George Saunders delivers his most original, transcendent, and moving work yet. Unfolding in a graveyard over the course of a single night, narrated by a dazzling chorus of voices, Lincoln in the Bardo is a literary experience unlike any other – for no one but Saunders could conceive it.