Join novelists Brandon Hobson, National Book Award Finalist (Where the Dead Sit Talking), and Kelli Jo Ford, Crooked Hallelujah in a conversation about their accomplished works. Learn the strife of families stricken with grief and disconnection, bonds that form between generations, mother and daughter, and the legacy of family and tragedy. Brandon’s novel The Removed is steeped in Cherokee myth and history, a story of “calcified grief”, a fractured family reckoning with the tragedy of a son’s death from police violence. Kelli’s debut novel-in-stories where a young Cherokee woman tries to break a generational cycle while finding strength in an enduring bond with her mother. The session title is based on an old Cherokee saying in response to the battle between the two wolves that exists inside each of us. A grandson asks his grandfather which one of the wolves wins. The elder replies, “The one you feed. Tyrese Coleman, author of How We Sit moderates.

Please click the link below to join the CityLit Festival webinar:
https://marylandlibraries.zoom.us/j/97990345929?pwd=cmFabHY1bWRyRlE3dUtNbjJUMWs3Zz09
Passcode: 119011 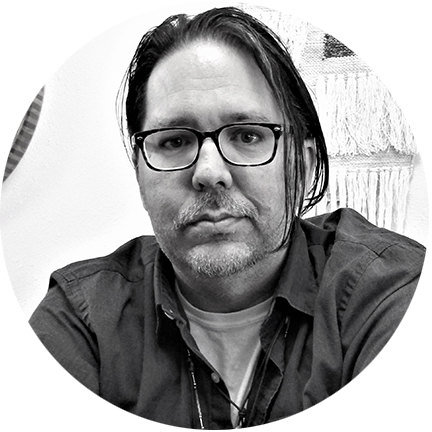 BRANDON HOBSON is the author of The Removed, Where The Dead Sit Talking, which was a finalist for the 2018 National Book Award, and other books. His writing has appeared in McSweeney’s, Conjunctions, NOON, American Short Fiction, and elsewhere. He is an assistant professor of creative writing at New Mexico State University and also teaches at the Institute of American Indian Arts. Hobson is an enrolled citizen of the Cherokee Nation Tribe of Oklahoma. 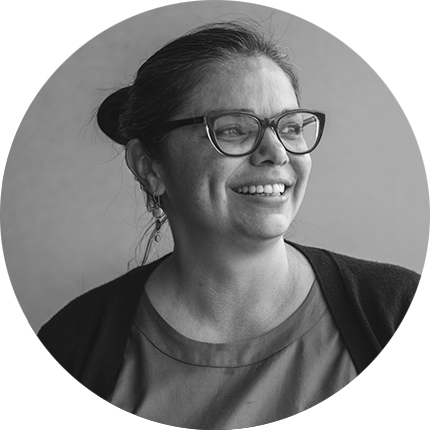 KELLI JO FORD‘s debut novel-in-stories Crooked Hallelujah was longlisted for the PEN/Hemingway Award for Debut Novel, The Story Prize, the Carnegie Medal for Excellence in Fiction, and The Center for Fiction’s First Novel Prize. She is the recipient of The Paris Review’s 2019 Plimpton Prize, the Everett Southwest Literary Award, and a Native Arts & Cultures Foundation National Artist Fellowship. She teaches writing at the Institute of American Indian Arts. She is a citizen of the Cherokee Nation. 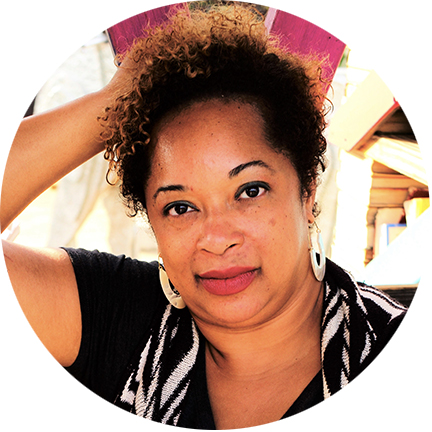 TYRESE COLEMAN is the author of How to Sit, a 2019 Pen Open Book Award finalist published with Mason Jar Press in 2018. She is also the writer of the forthcoming book, Spectacle, with One World, an imprint of Penguin Random House. Writer, wife, mother, attorney, and writing instructor, she is a contributing editor at Split Lip Magazine and occasionally teaches at American University. Her essays and stories have appeared in several publications and noted in Best American Essays and the Pushcart Anthology. She is an alumni of the Writing Program at Johns Hopkins University.