The ‘State’ of Baltimore

Panelists discuss critical issues in Baltimore with the intention of shedding light, along with a broader view of justice, equality, art, and dignity in today’s Baltimore. Expect a lively discussion with co-editor Joshua Davis (Baltimore Revisited, Stories of Inequality and Resistance in a U.S. City), reporter Brandon Soderberg (I Got A Monster: The Rise and Fall of America’s Most Corrupt Police Squad – cowritten with Baynard Woods), author and cultural worker Alanah Nichole Davis, with moderator Nneka N’Namdi, whose lived experience gave birth to Fight Blight Bmore, a social and environmental justice tool for residents to identify, report and track blight.

Please click the link below to join the CityLit Festival webinar:
https://marylandlibraries.zoom.us/j/97990345929?pwd=cmFabHY1bWRyRlE3dUtNbjJUMWs3Zz09
Passcode: 119011 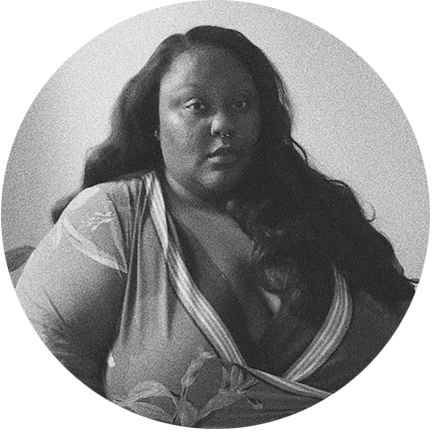 ALANAH NICHOLE DAVIS is a mother, essayist, cultural worker, social designer, and philanthropist from The Bronx, New York based in Baltimore, Maryland. Her written works have been published in Salon, Baltimore Magazine, Baltimore Business Journal, BmoreArt, Technical.ly, Baltimore Times and more. Davis is a candidate for her Master of Arts in Social Design at Maryland Institute College of Art and is affectionately referred to as Baltimore’s Godmother for her ability to foster, support, love, and build everything she touches. Her written witticisms surrounding love, race, womanhood, and being a human have gone viral online in perfect millennial fashion and are also in print to match her old soul. 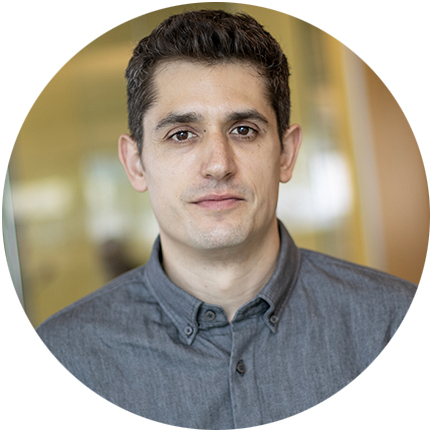 JOSHUA CLARK DAVIS  is an assistant professor of United States history at the University of Baltimore focusing on social movements, policing, capitalism, and African American history. He is co-editor of the essay collection Baltimore Revisited: Stories of Inequality and Resistance in a U.S. City and author of From Head Shops to Whole Foods: The Rise and Fall of Activist Entrepreneurs. As a public historian, Joshua works to increase access to history outside the classroom.

Josh has written for The Washington Post, Slate, Jacobin, and The Nation, and his work has been featured in Time, Slate, Chronicle of Higher Education, The Philadelphia Inquirer, and USA Today. His research has been supported by fellowships from the National Endowment for the Humanities, the Fulbright Scholar Program, and the Robert W. Deutsch Foundation’s Rubys Award. 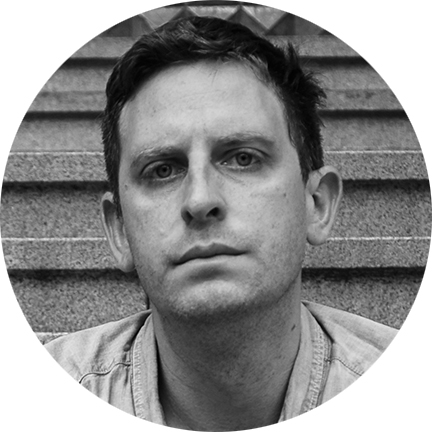 BRANDON SODERBERG is a reporter based in Baltimore who reports on police, drugs, and protest. He is also the coauthor of “I Got a Monster: The Rise and Fall of America’s Most Corrupt Police Squad.” His work has appeared in The Washington Post, The Intercept, Vice, the Appeal and many other publications. 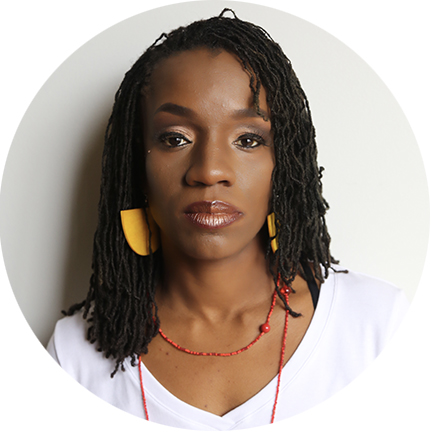 NNEKA N’NAMDI is a Baltimore based entrepreneur engaged in social mission-driven entrepreneurship and community wellness work. She endeavors to apply a mix of traditional African and modern African American social, economic, and spiritual practices as a framework for living. As a member of The Living Well team, she curates community space for artistic, economic, and social ventures.  Skilled in creating healing spaces and teaching practical ways of managing trauma Nneka and her sister Maya Onyango have created SisterGather, events for women of African descent to bond, heal and grow.  Her study includes initiation in the practice of IFA, Principles of Trauma-Informed Care as well as a Master’s in Management with a specialization in Organizational Leadership. Her artistic experience includes West African dance with Sankofa Dance Theater, Dishibem, Urban Foli, Wombworks, and #BaltimoreGirls. She is a graduate of two of Baltimore’s most prestigious educational institutions: Baltimore Polytechnic Institute and Morgan State University. She lives in Upton with her two sons. Upton is one of Baltimore’s most blighted neighborhoods and her lived experience there has given birth to Fight Blight Bmore, a social and environmental justice tool for residents to identify, report and track blight.