Anne Calinger was only 7 months old when she arrived from South Korea at John F. Kennedy International Airport in New York, with her adopted parents. Yet, as she journeyed through life in America, she was constantly reminded that she was an ‘immigrant’. Her gender role was also defined along the way, as she was geared by well-meaning teachers towards liberal arts, when faced with slight challenges in science and math.

Anne’s adopted parents moved to the DC-Maryland-Virginia (DMV) area around 1987, within a year of bringing her home. The DMV area is considered one of the most diverse parts of the United States but still, Anne started becoming conscious of her differences from other kids at a young age. “It was around second grade that I came home from school and asked my mom what color I was,” said Anne. She also had to address myths, such as, the presumption that all Asians were “Chinese.” Many people were also “taken aback by how good” her English was, to which she would respond; “That’s the only language I speak.” 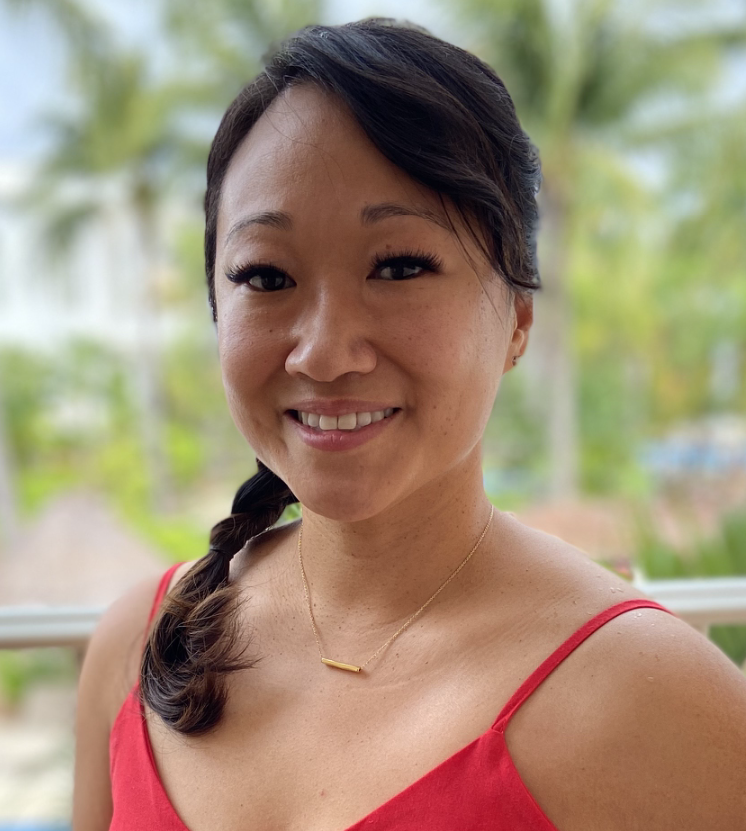 The identity conundrum continued for Anne and her classmates throughout school years. “In middle school, a lot of kids started giving me a hard time for what they called trying to act white. I think people were confused by how they act, my mannerism, how I carry myself and it seemed to offend some people,” said Anne. High school was more tough. The student body at her high school was diverse but “people segregated themselves to people who looked like them. I was kind of this weird outlier of where do I fit in, and I spent some time trying to figure that out,” said Anne, while alluding to the fact that she was neither Asian nor white enough to fit in with either of the student groups.

Finally, during the college years, Anne had a sense of “belonging.” “I realized that maybe there is not a homogenous group I fit in, but I fit in the larger part of society,” Anne said while commenting on what made her embrace all aspects of her identity. Other positive forces in her life that brought on this realization were her adopted parents and extended family. They all welcomed her in their homes and communities with open arms.

Anne said that though she was no novice to verbal attacks and biases, 2020 was different. President Trump dubbed COVID-19 pandemic as “China Virus” which elevated the level of hate-crimes against the East-Asian community.  It was after a long time in Anne’s life that she felt “otherness.” “This is the first time in life when I felt unsafe,” said Anne, while commenting that she was scared to go out in public and was happy that she could cover her face with a mask and hide her ethnicity behind it.

Anne believes that our success as Americans is in remembering that we all come from different places and have different experiences, but we are all playing our part in building a collective American story. Check out Anne’s video in the link for her message to all Americans: